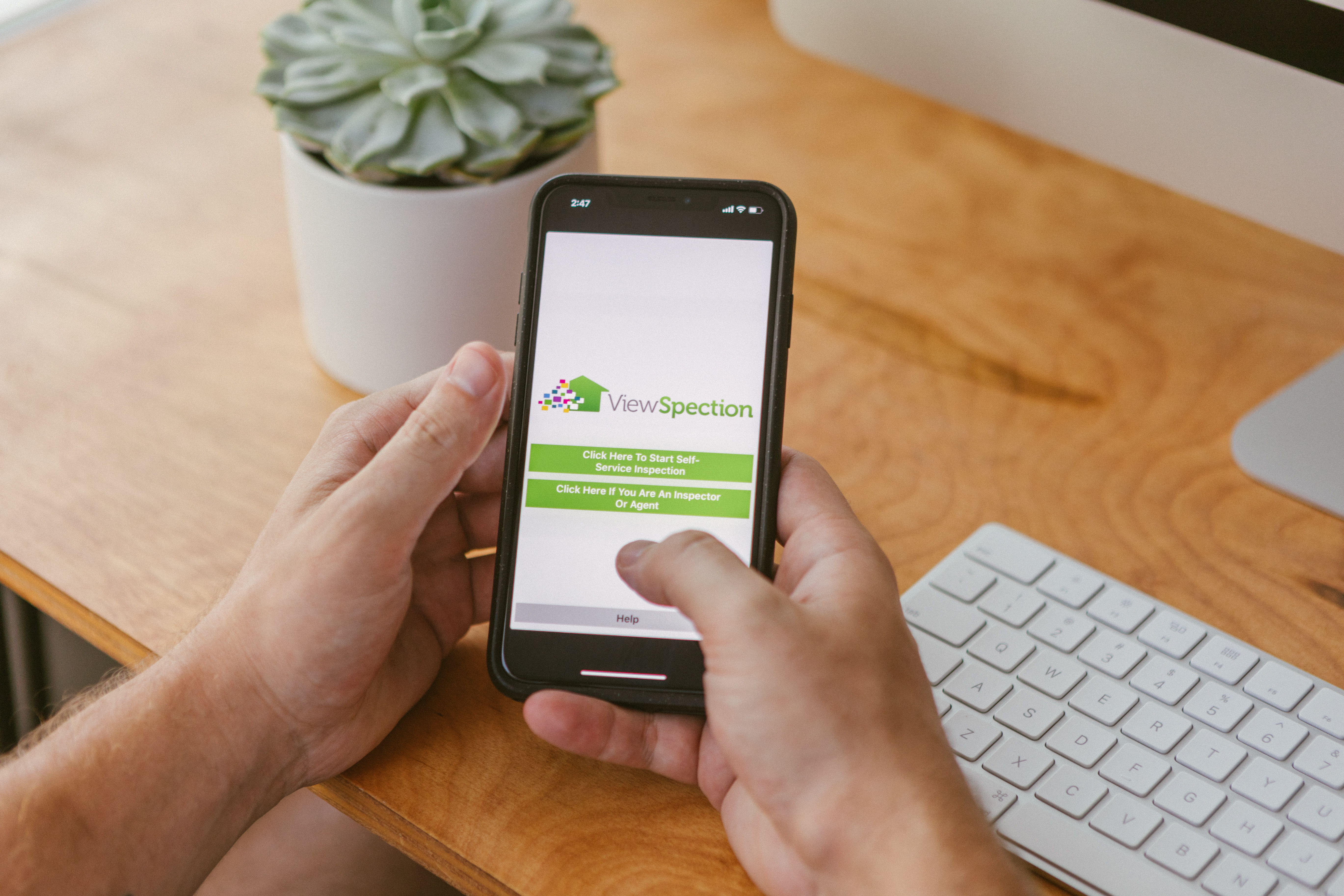 The start-up story... as told by CEO Jim Gardner

Back ack in 1978, my dad, Richard Gardner had recently left his position as VP of loss control for a Northeast based regional insurance carrier. He was on the search for something different and it was going to involve the whole family.

In 1979, we purchased Dream Lake campground in Warsaw, NY. While we ran the campground for 18 years, it did not take long to figure out we needed additional revenue to live on. The Gardner Group loss control and premium audit company was soon birthed in the garage of our campground house.

My dad ran and grew the company and by the time I graduated from the University of Buffalo, I joined in and became a loss control field rep. Not long after, my brother Bob came in as a premium auditor.
Fast forward to my Dad’s retirement in 1994 and my brother and I purchased and separated Gardner Group into a loss control company (Gardner Group) and an audit firm (Northeast Audits).

I remember the first computer I bought in 1997 just to build inspection forms with Microsoft Word macros. Counting ViewSpection, I think we have built or used vendors for 8 different platforms.

Inspections is a pretty “rinse & repeat” operation. Once you get your operations and staff in place, you can pretty consistently provide quality reports, on time and a fair price. That is what we did for the next 15 years.

The ViewSpection idea started on a off site Gardner Group retreat. The year was 2012 and we were exploring how we could leverage smart phones to get photos of wood stoves. Getting interior appointments was expensive and a logistical nightmare for our field reps and Saturday afternoon appointments were not uncommon, nor popular! We were early with this idea of using the smartphone as the adoption rate was only 38% in the US.

Regardless, after we had a viable concept, someone said, “Why can’t we do this with ALL our inspections?”. And that was the start of ViewSpection.

On my way back to Tucson from NY, sitting in O’Hare, I Googled accelerators in Tucson and found the Arizona Center for Innovation. We were accepted there and worked on the ViewSpection concept for 18 months.

Actual building of the first app began in the summer of 2013. We were a non-tech founder team. Thankfully, we found a fantastic development team that provided great results. We started with our inspector app and followed on with an agent app then the policyholder app. Sounds rather backwards, and in many ways, it was. However, our inspectors at Gardner Group were patient guinea pigs and we worked out many issues and bugs with the 10K inspections we ran through the platform while we were building it.

We were and still are thankful for our customers who used and tested ViewSpection with us. The feedback was invaluable.

By 2016 we had the apps and the back-end built out. However, we learned that there was much to learn about the “Insurtech” world we were playing in. We applied and were accepted into the Global Insurance Accelerator (GIA) and we started the four month program in January 2017.

With GIA we were able to get in front of 100 carriers. From that we got our first real customers with paid pilots. We continued to learn and we continued to iterate on the service.

We did it all again in January of 2018 when we were selected from 700 applicants to participate in the inaugural Hartford InsurTech Hub Accelerator powered by Startupbootcamp. Our COO, Jay Kramer was in residence in Hartford for 4 months and we gained multiple pilots and customers from the experience.

And, the loss control tale continues …